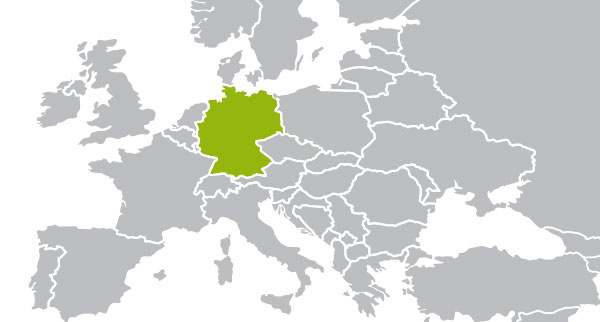 Berlin is the Capital and one of the many republics of Germany.

The historical town has entered history by having been one of the most severely damaged during the bombings of the World War II. During the cold war, Berlin was divided into West and East Berlin by the “Berlin wall“.

The best way to explore Berlin is just to walk around and take in the unique atmosphere. Once you are here, you cannot miss the Brandenburg Gate which opens the Unter den Linden boulevard, the former city gate and main symbol of Berlin, the Reichstag, the German Parliament building, with its spectacular new glass dome. Then there are also monuments dedicated to the modern history of the country: The Berlin Wall Memorial, a memorial to those who died crossing the wall, Checkpoint Charlie area, a crossing point between East and West Germany during the Cold War, or the Memorial to the Murdered Jews of Europe.

Towns such as Munich, the home of BMW with its famous Marienplatz, a large open square named after the Mariensaule, a Marien Column in its centre – with the old and the new town hall, whose tower contains the Rathaus- Glockenspiel.

Dresden,  with its skyline dominating Frauenkirche, the Zwinger Palace and the world’s oldest Christmas markets Striezelmarkt, founded in 1434. Heidelberg, the oldest and most famous university town with its historic city centre’s (Alstadt and Hauptstraße) are just some of the delights that await you. 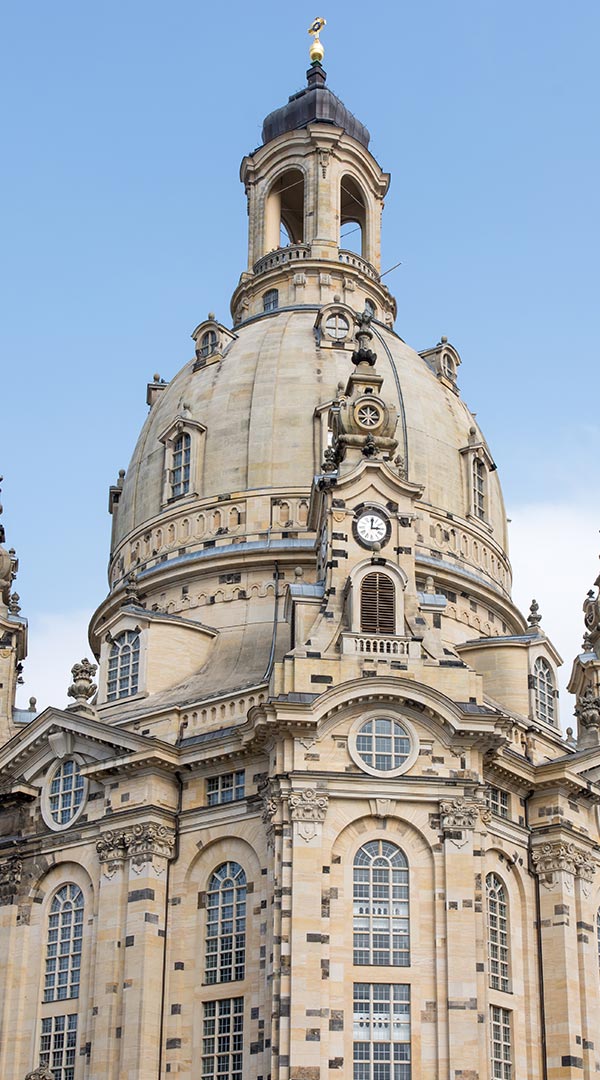 Germany has more to offer to its visitors, indulge in gastronomical delights – Pork Knuckle, Schnitzel, and Bratwurst sausage, washed down with Bavarian Beer, or world class Riesling wines. 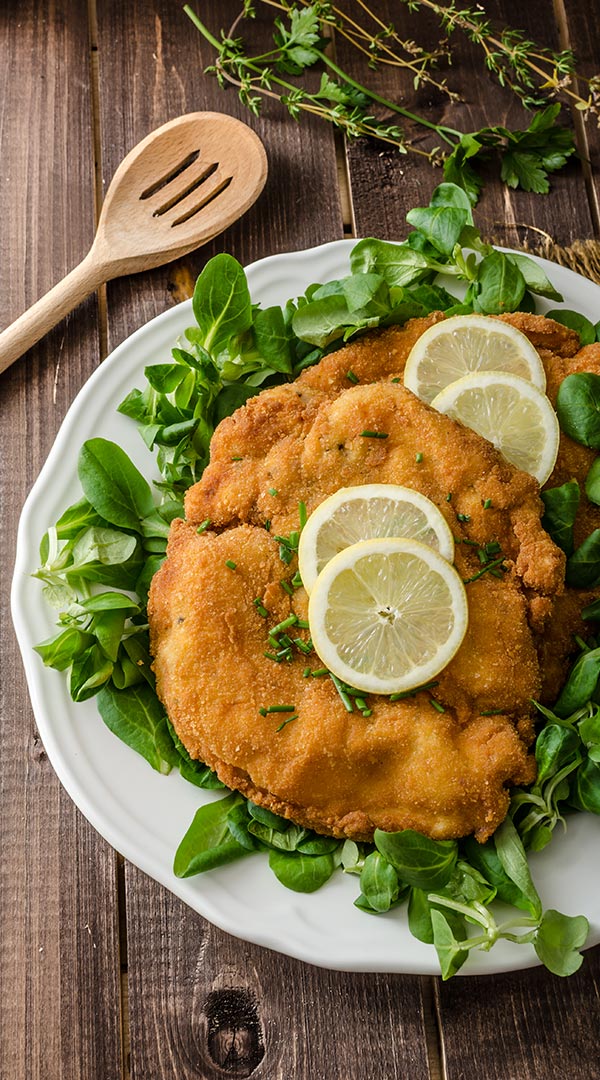 Of course delicious desserts are available such as Bienenstich “Bee Sting Cake, Schwarzwälder Kirschtorte (Black Forest Cake) and Dampfnudel (steamed yeast dumpling smothered in vanilla sauce) can all to be found and enjoyed as you explore this vast country with a rich and diverse history.

So, welcome to Germany! 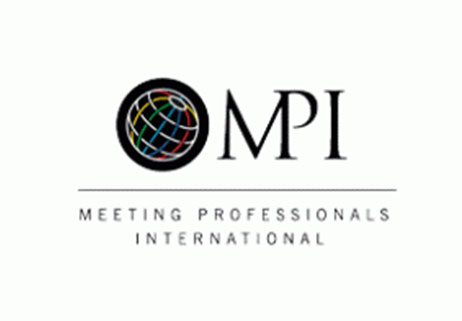 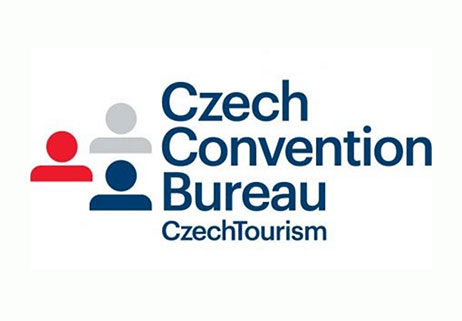